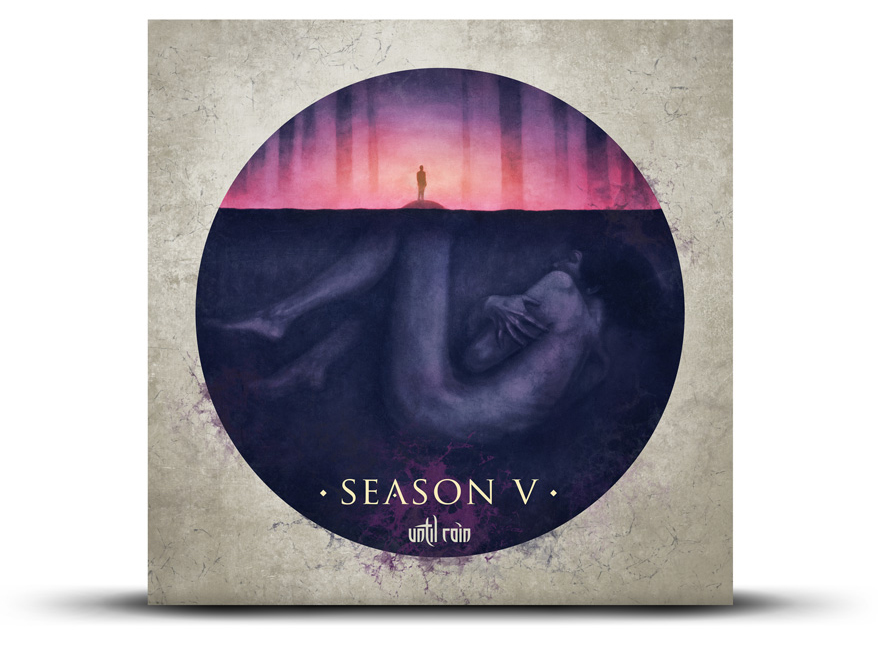 La Belle Dame sans Merci was created in response to a request to generate an effective and memorable album artwork for a band.

Although the commission was aborted by the original client, I persevered in creating the image nonetheless – a decision which paid off when the illustration was later used by the awesome and talented members from London-based progressive metal band ‘Until Rain’ for their album ‘SEASON V’.

The painting is meant to illustrate an ambiguous relationship between a hopeful, naive male character and an apparently vulnerable yet deceitful femme fatale figure. The title is a clear reference to John Keats’ ballad bearing the same name and which also features an enigmatic encounter which doesn’t end too well.

Oil on Board
80cm diameter 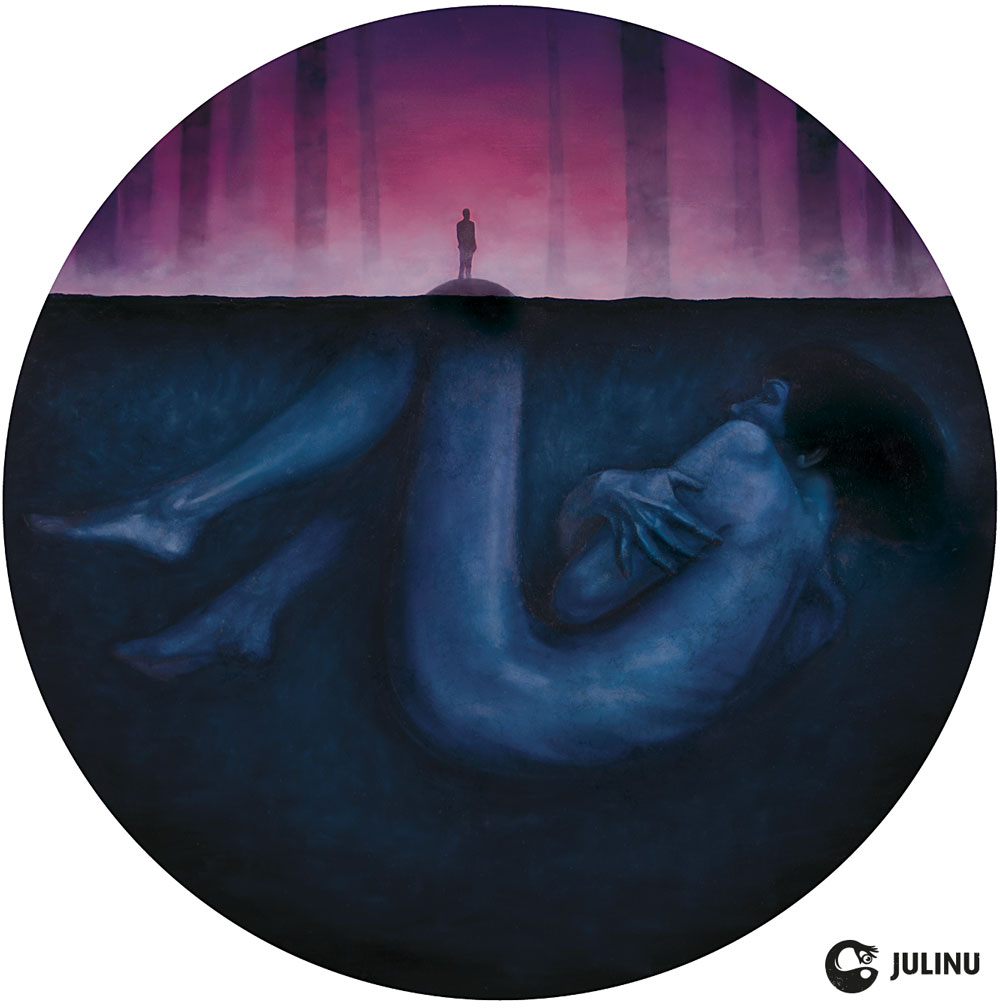 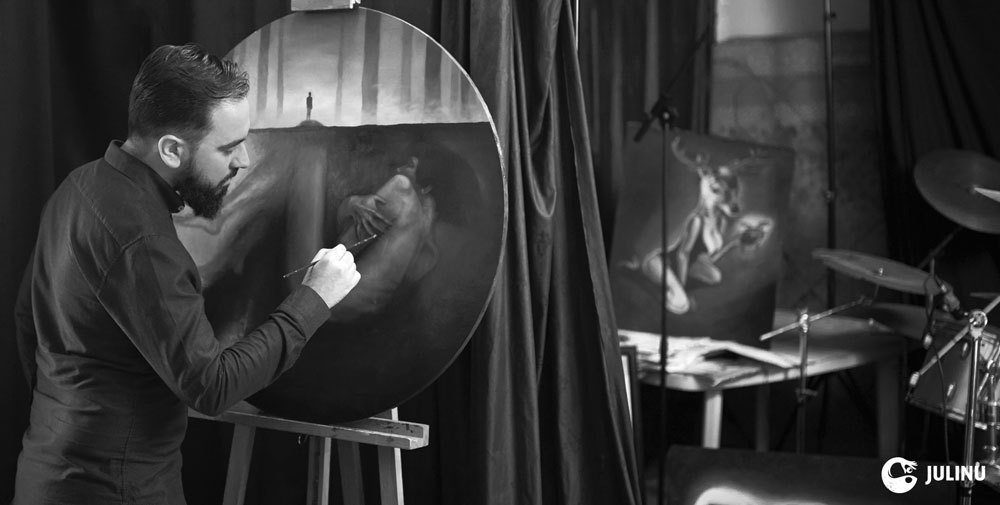 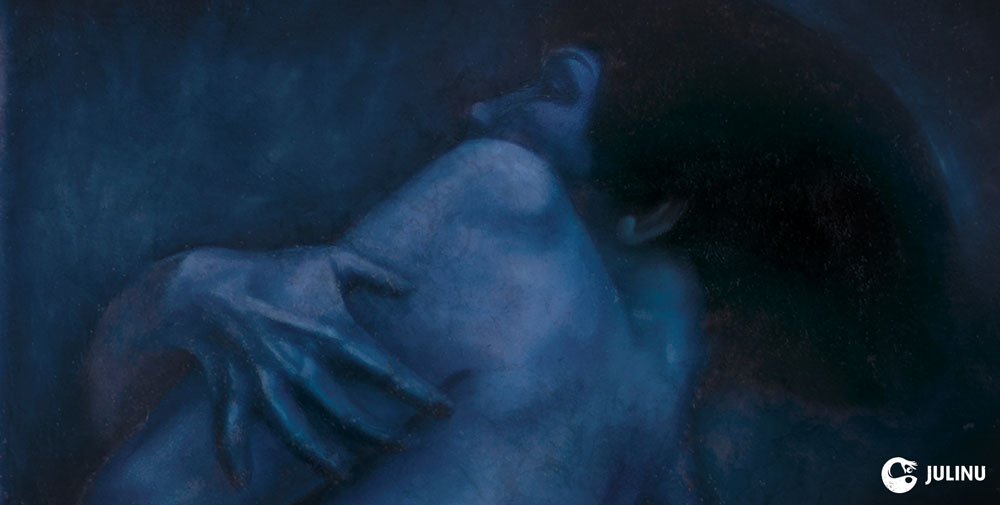 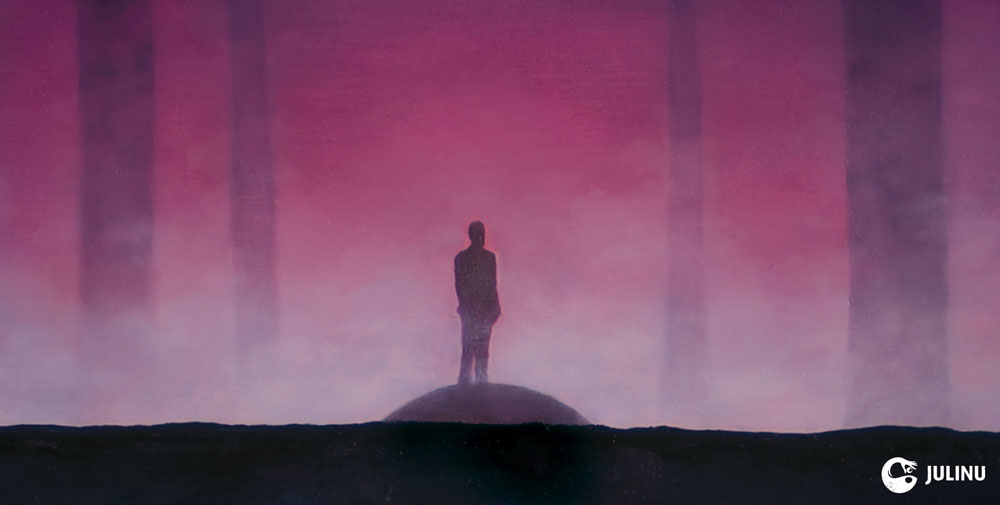 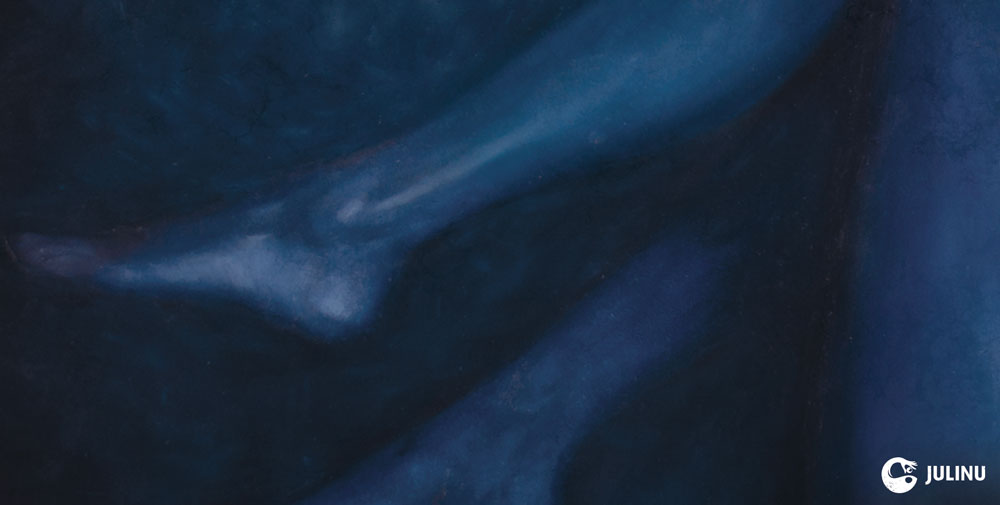